Please note that this lecture is at 19:30 (not 19:00) as the Bath Geological Society Annual General Meeting will be taking place at 19:00 on this date. 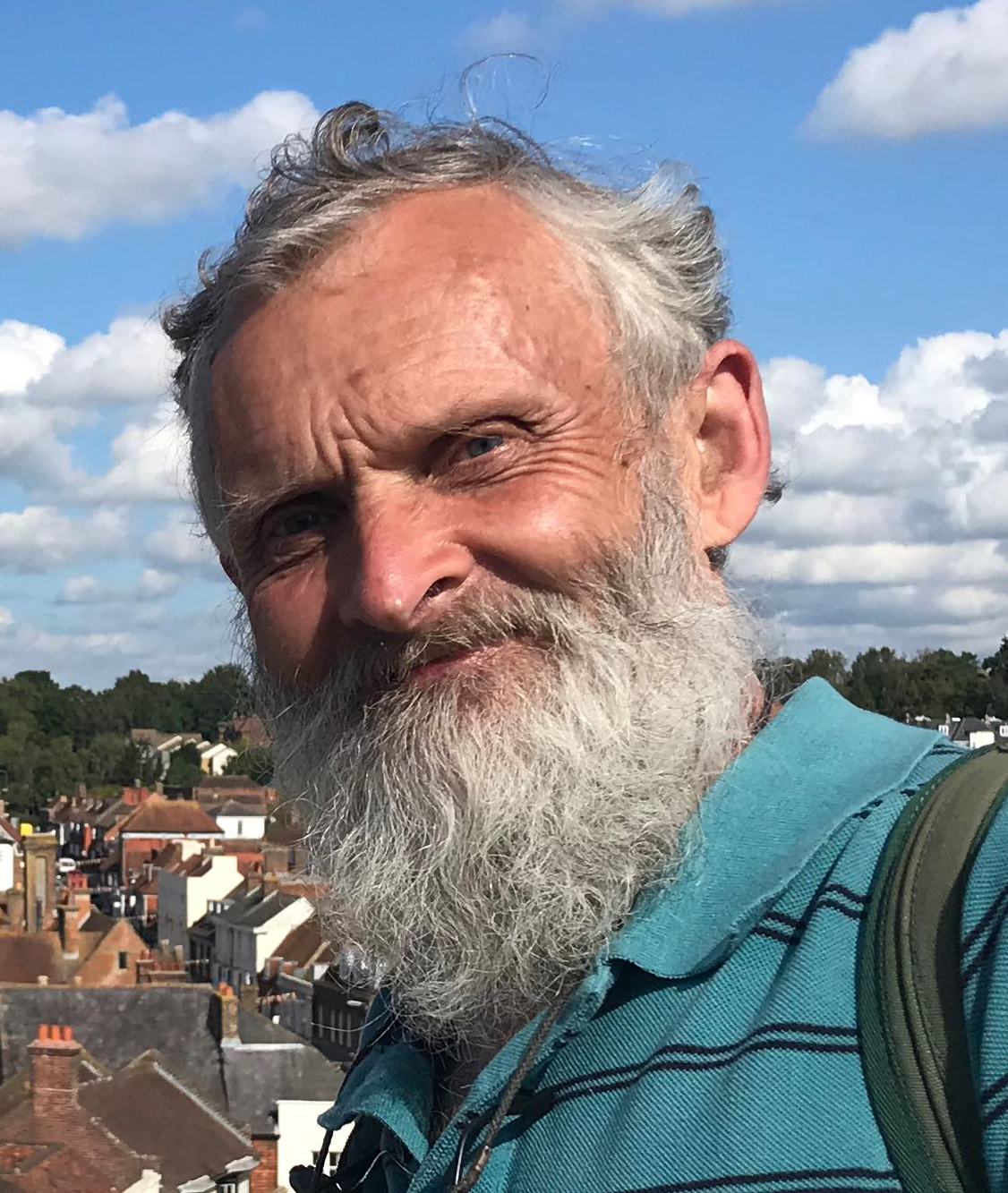 Some effects of meteorite impacts on Earth’s geological history are well documented; others, such as their role in the extinction of the dinosaurs, are more controversial. In our lifetime we have witnessed the dramatic effects of the collision between comet Shoemaker-Levy 9 and Mars. The physics of such collisions are quite well understood through a combination of field evidence and numerical modelling. Paradoxically, some of the clearest evidence in the geological record for past impacts on Earth comes from microstructures of deformed minerals, which may be preserved despite removal of larger scale evidence such as craters by erosion or tectonics. Similar microstructures can be recognised in ballistic impacts from small arms fire and shrapnel in combat zones. Damage caused by such impacts is important for conservation, especially where it occurs in culturally sensitive sites. This talk will explore the fascinating interplay between knowledge gained from the different scales of ballistic impacts in the cosmos and in combat. 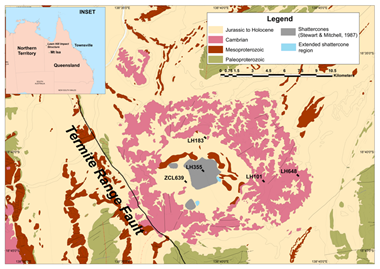 A ballistic impact in a stone block from a modern rifle. 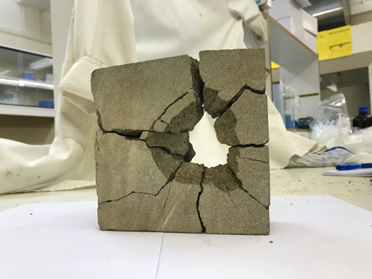